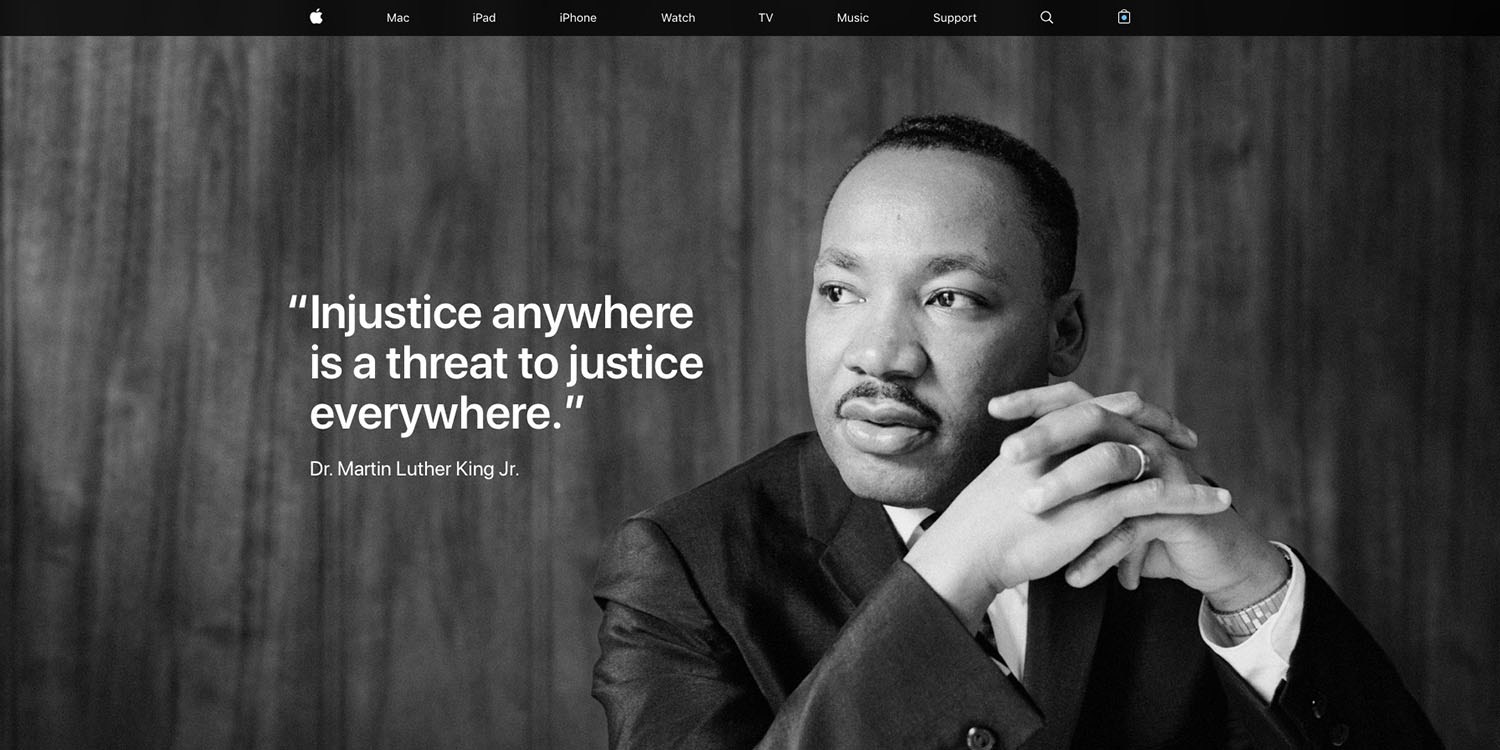 Who is Martin Luther King, Jr? Martin was born in Atlanta, Georgia on January 15th, 1929 and died in Memphis, Tennessee on April 4th, 1968.   What did he do? Martin was a Baptist Minister and social activist who led the Civil Rights Movement in the United States from the mid 1950s until his death … Read More

I went to Uncorked Artist for a class on how to make the Tree of Life into a pendant. First, we got to pick out the beads we wanted to use for this project. Next, we had to pick out a hoop size for our tree. I picked out the medium hoop out. Then, we … Read More

Every year me and my grandmother make a ginger bread house for the Peddler’s Village contest. I go to her house after she buys the ingredients and we bake the ginger bread. Then, we put it all together with icing then decorate it. This year i made the Washington Monument we made the monument with … Read More

On Friday, October 25th my grandmother and I took a train to Washington D.C. And took a tour of The White House the first thing we did was the trolly tour. We drove past the Capitol building there was one flag over each house of Representatives the flags are up when in session. Across the … Read More

My grandma bought us an annual membership to the academy of natural sciences for me, my mom and my brother. One Friday morning we drove down to the museum. We got to the museum around 11 and left around 2. We saw a show about birds and snakes while we were there. The woman told … Read More

Scroll back to top