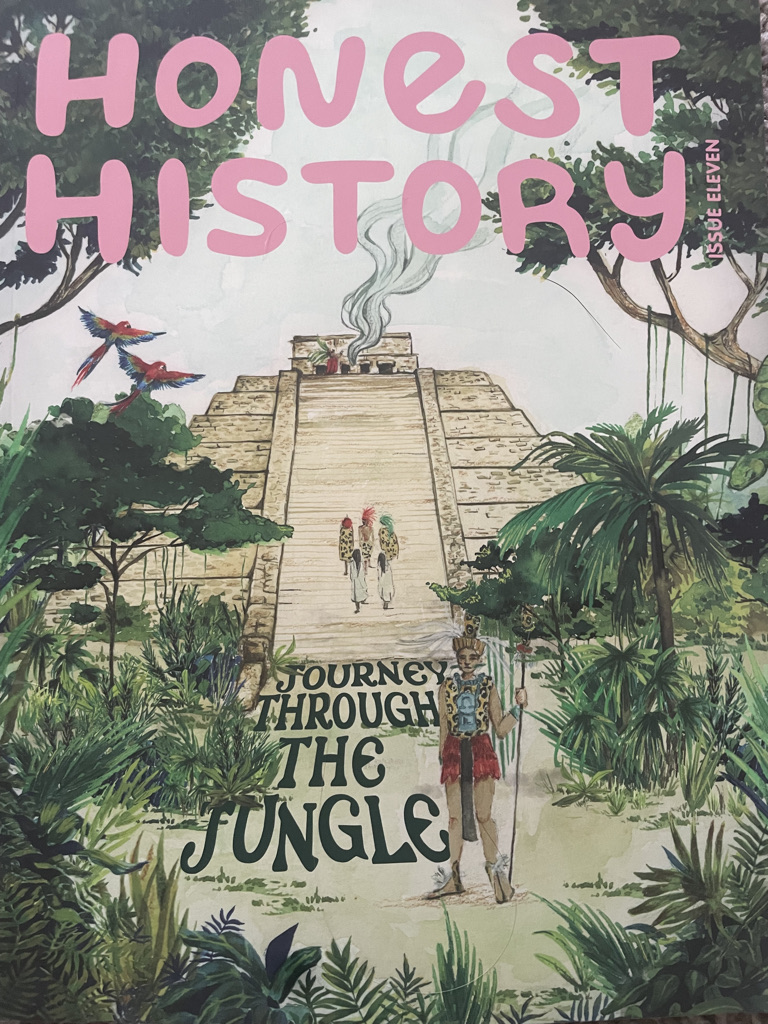 The Mayan civilization is 4,000 years old however there are still Maya living today.  There are more than 6 million living in Mexico, Belize, and Guatemala. The Maya have a special relationship with mother earth and mother nature and the people pass down their special connection to the land.  They were forced to leave their land by the Spanish who conquered them and forced them to work plantations.  They also were forced to change from subsistence farming to production farming during the Industrial Revolution. The Mayans of today work to create political change and minimize climate change based on the teachings of their ancestors who had a special bond to the earth.

The Mayan civilization dates back as far as 1500 BC.   and peaked between 250 – 900 AD. They lasted the longest of all the ancient civilizations and are the most famous.  They built cities and pyramids throughout Mexico and Central America. They were expert sun watchers and perfected a special type of calendar with three parts, one part was based on the sun and had 365 days.